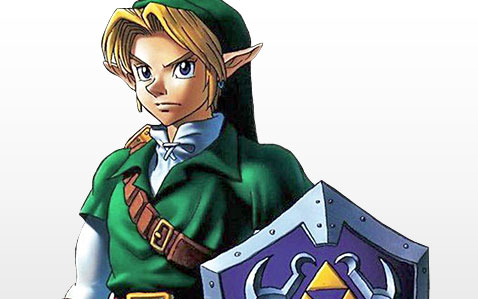 Link is depicted in some games as a human and in others as a Hylian boy from the fictional land of Hyrule. His age varies in each game, usually varying from pre-teen ages to a young adult.

Link often travels through Hyrule, defeating creatures, evil forces and the series' primary antagonist, Ganon, while attempting to save Princess Zelda and her kingdom.