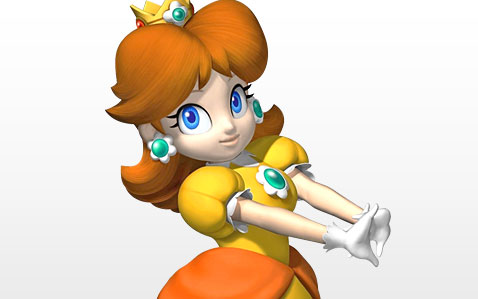 Daisy is known to be a tomboy, a fact first stated in her debut appearance. Daisy is represented by colors like yellow, orange and green. She has an affinity for flowers; her attire, special abilities, personal emblems and general representations are often flowers.