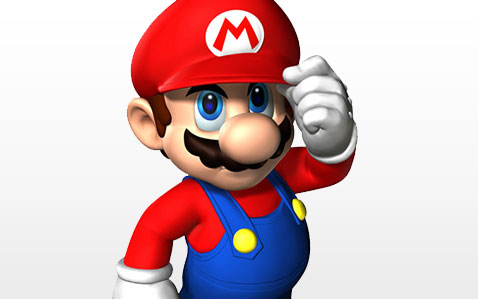 As Nintendo's mascot, Mario is arguably the most famous character in video game history, and his image is commonly associated with video games. Mario games, as a whole, have sold more than 500 million units, making the Mario series the best-selling video game series of all time.

Outside platform games, he has appeared in video games of other genres, including the Mario Kart racing series, sports games, such as the Mario Tennis and Mario Golf series, and role-playing games such as Paper Mario and Super Mario RPG. He has also inspired television shows, film, comics, and a line of licensed merchandise.